Children rescued from construction side in India

For the second time in a month, boys have been rescued from a construction site in Trichy.  Eight boys aged 15-16 were rescued.  Six were from Jharkhand, one from West Bengal and another from Tamil Nadu.  The rescue involved our program partners in India, the Bachpan Bachao Andolan.  The boys were forced to work in unsafe […] 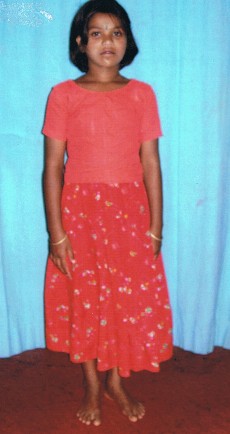 Boys rescued in raids in India

Four boys — one as young as 12 — were rescued by raids were conducted in commercial establishments in the State of Tamil Nadu in India. The 12-year-old worked in a bakery, a 15-year-old boy in a gas station, and the two 16-year olds in motor mechanic shop.  The raids occurred on September 22, 24, […]